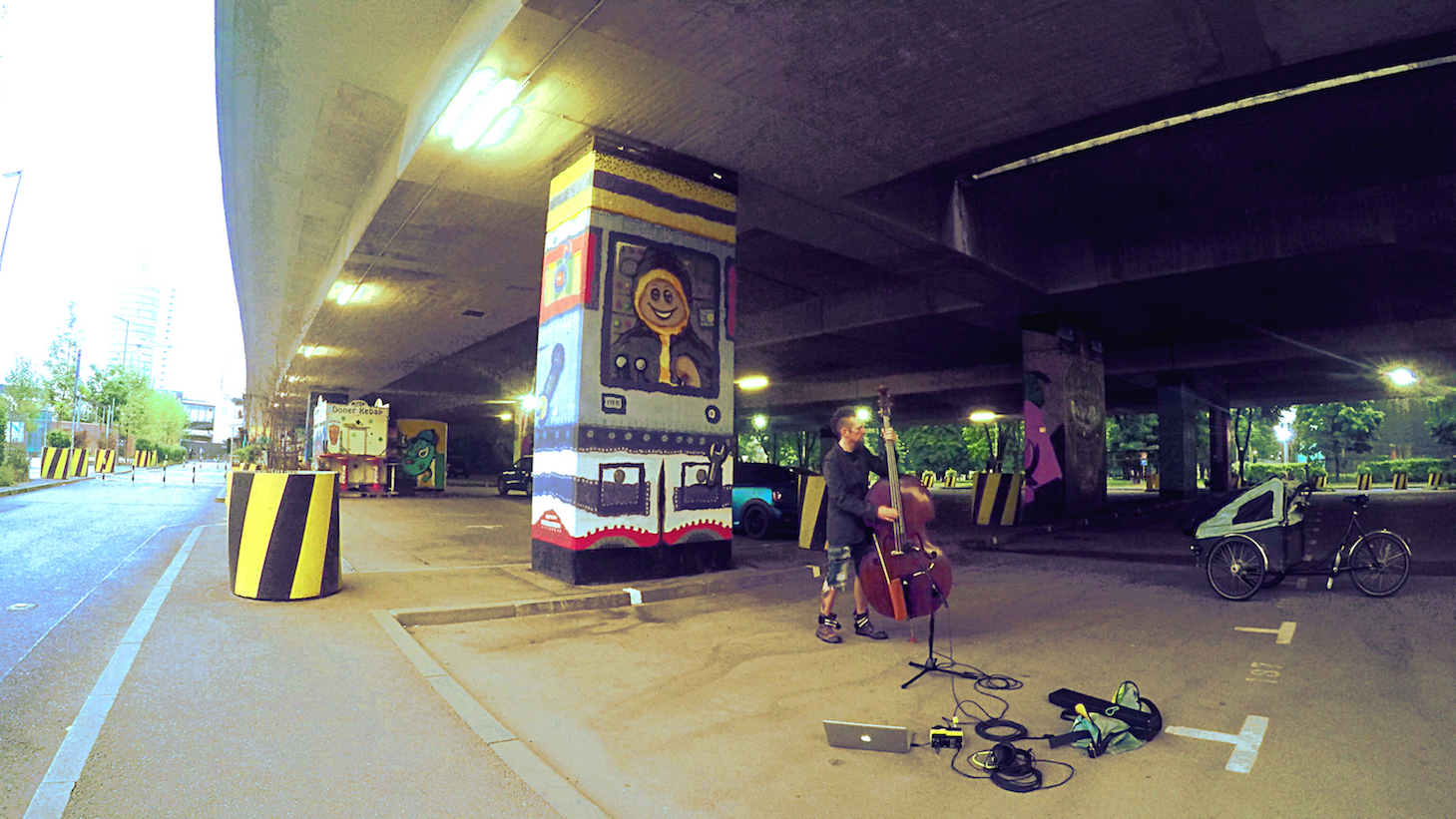 I create music and art.

I believe every sound can be music. All the sounds in my music are either played by a human being on a real instrument or everyday object or they are random sounds that occur in the surrounding world. My mission is to capture sounds, no matter what they are, and turn them into music. I find the combination of object sound and musical instrument fascinating.

My surroundings are a great inspiration to create music and art. I love to perform in unusual places, using the outdoors as a stage. It means turning what we know and expect upside down and create a new context in which art and daily life can interact with each other.

After studying music at Sweelinck Conservatory in Amsterdam and SUNY Purchase Collage (Master’s Degree 2001) in New York,  I started the label ORkAaN Music+Art Productions in 2002 to publish and promote my own work.

Since then I’ve released 10 albums, created theater performances, guerilla performances in the streets of Munich and produced music, sound design and foley for film.

I show most of my current work on youtube and you can listen to my music on soundcloud. 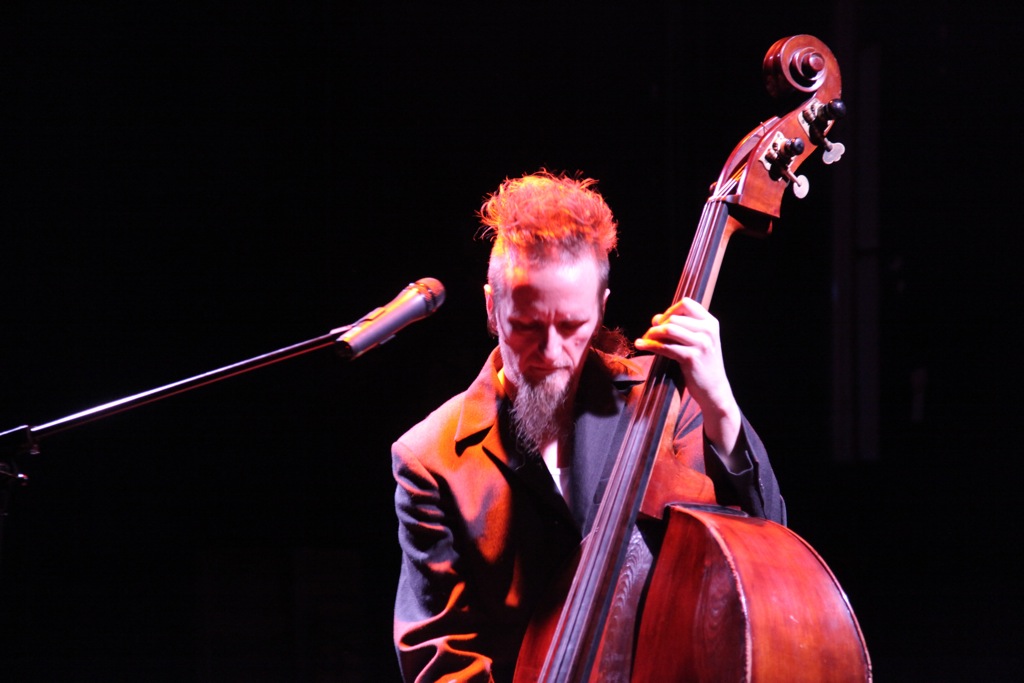