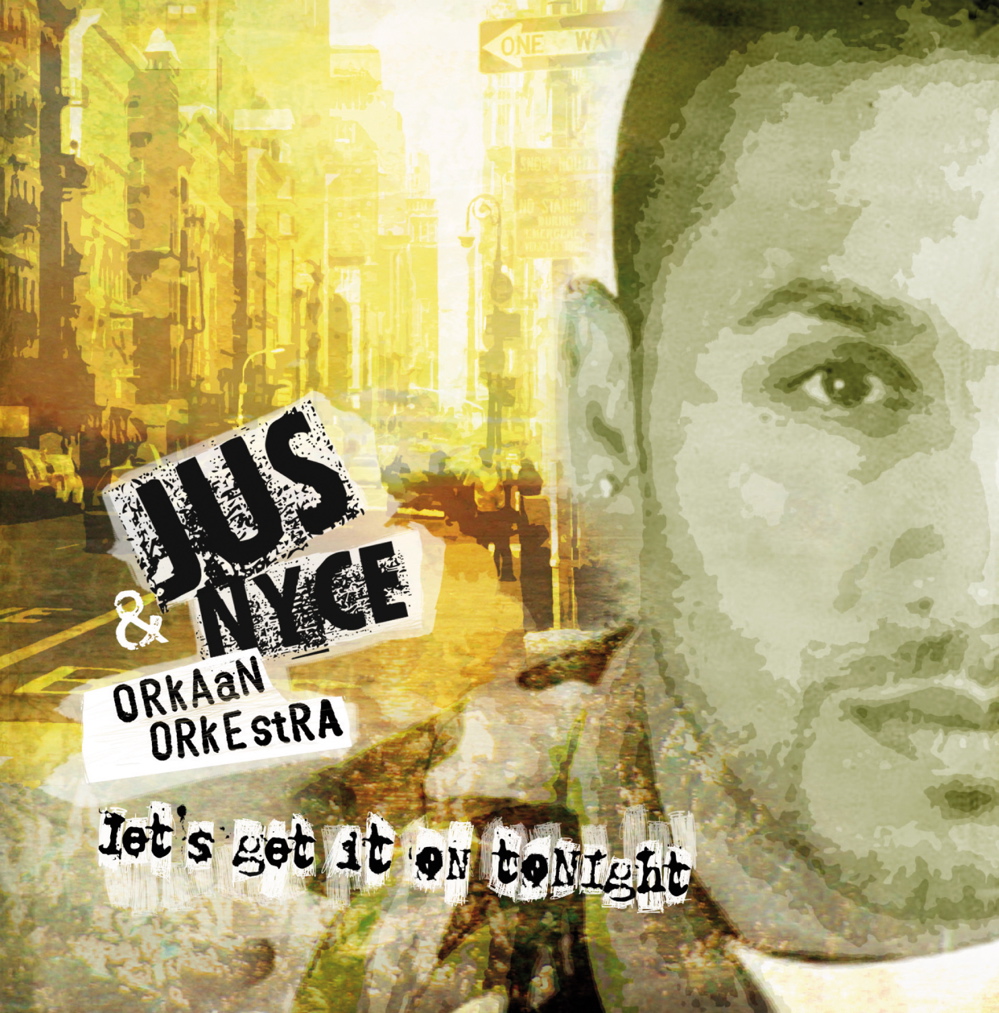 wintermaerchen – sound too cold to listen to

the debut album „wintermaerchen“ of my group ORkAaN FAbLeS hit stores in november 2003. it’s a collection of fairytales and songs catching the mysticism of the world of everlasting ice and it‘s many surreal creatures. 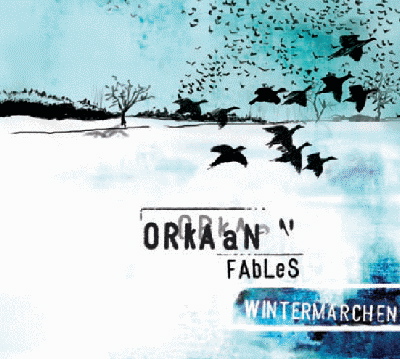 the sounds on this album are so cold, you will have to break them off your speakers and melt them in the fire to be able to listen to them!

we recorded the album in munich at realistic sound in a couple of days. because we’ve been playing live quite a bit the recording process was pretty smooth and quick. we got the recording of the instruments out of the way quickly so we could focus on the voice. since german ist not hester’s native language (dutch is), the most important part was to coach her along to get her german pronounciation right. she is incredibly versatile with her voice which helped a lot getting her through the sometimes heavy lyrics. of course you can still hear that german is not her native language but I think her accent adds even more of a mysterious touch to the music and the stories.

to spice things up a bit and because hester wanted to fully concentrate on her laptop performance we asked anna clarin ( daughter of german actor hans clarin) to be the voice of the tales. she did an incredible job and the performances were received very well.

the audiobook “wintermärchen” is available at itunes, amazon, and other stores…

Comments Off on wintermaerchen – sound too cold to listen to

uptown and the bronx

„uptOwn and thE brOnX“ is a video project I filmed, edited and scored in 2005. it’s available as a free podcast download on the internet.
the short film shows a ride on the 1-train of new york city, which connects most of the jazzclubs on manhattans westside, and therefore is one of my most frequented lines.
the film demonstrates that the conductors of the mta are the one and only rappers alive!!!

Comments Off on uptown and the bronx